The Evolution of the Basketball Uniform 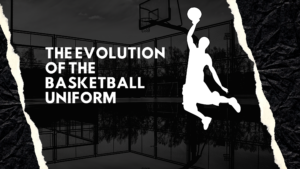 The game of basketball came into being in the year 1891 and those early days are far removed from the times of today. Forget about designing your own shirt. In those early days, the uniforms weren’t even uniforms. The players just played the game in whatever they felt comfortable wearing, be that everyday clothes or simple gym clothes, but history does indicate that in those early days the players had a prevalent fondness for baggy trousers and wool undershirts. In the 1900s, basketball rose in popularity, it dawn on the players that teams should have a color-coded uniform so as not to pass the ball to the opposition. So each team began to have its uniform.

In the 1920s as the game progresses from being popular with just college kids to entering the common households. The trousers and long woolen shirts of the past were replaced by mid-length shorts and jerseys made of more breathable wool. These jerseys were usually fastened beneath the crotch area to prevent any untucking of the jerseys. Women and children were required to wear knee pads during games.

Women, later on, wore bloomers to the knee to prevent the danger of injury but to prevent injuries these bloomers sacrificed mobility and did get shorter over time. Shorter bloomers meant more mobility but the public deemed that the shorter bloomers and the changes in the uniform lead to revealing outfits. The length of the bloomers was directly proportional to the attendance of the games. Women’s basketball did much to popularize the game of basketball.

Another key occurrence that lead to the rise of basketball was the event in 1917, Converse promoted and released their famous high-top shoes named after the famous Charles “Chuck” Taylor who did his part in making basketball popular and the shoes popular. He traveled around the whole of America playing for the Converse All-Stars, teaching children of all ages basketball and selling plenty of shoes in the process.

From the 1940s to the 1960s uniforms changed too little. The designs of the uniform stayed the same but wool was done away with and replaced with synthetics like polyester and nylon. Polyester and Nylon were a great deal cooler than wool and allowed for shorter shorts and more fitted jerseys.

Largely following in the footstep of the times around them. The uniforms of the team playing Basketball became more vibrant. Socks also rose in prominence; they got longer and stripier. Socks became an integral part of the uniform instead of just being there. Headbands also rose in popularity to hold back the long hair.

It was around 1982 when “MacGregor Sand-Knit” offered a more breathable cotton/polyester jersey which quickly became the standard as it could better control moisture.

Throughout the late 1980s and 90s, there was no bigger star on the planet than Micheal Jordan. In 1987, he asked the president of the then NBA uniform manufacturer Champion to make his shorts longer which the president was more than happy to do. Jordan set the trend and the rest followed. The longer shorts were followed by the uniforms becoming more baggier, and the nylon of the past was replaced by mist. In 2001, Nike experimented with and perfected Dri-Fit/Cool-Dry mesh for jerseys and shorts which became the norm soon after. These loose baggy shorts and long-sleeveless shirts had an impact on the game as well and soon became a part of cultural and streetwear.

The next few years saw little changes to the uniform. As things currently stand NBA has arguably the best jerseys in the world of sports. The Nike uniform is meticulously made; it even factors in how tall the athlete is and what position he plays, how he moves. Each uniform is tailored made for that specific individual. A thousand hours of research goes into making a uniform, digital body scans are done to see what area of a player’s body sweats the most. All this data and research allows the designer to make sure that each air vent and armholes are in the proper place. The uniform has also become extremely lightweight so much so that it would be like a feather when compared to the woolen uniforms of old.

Nike has also introduced the “connected” jersey, any fan can scan a chip sewn on the inside of the jersey to access real-time scores and statistics, along with a whole host of other data and stories. 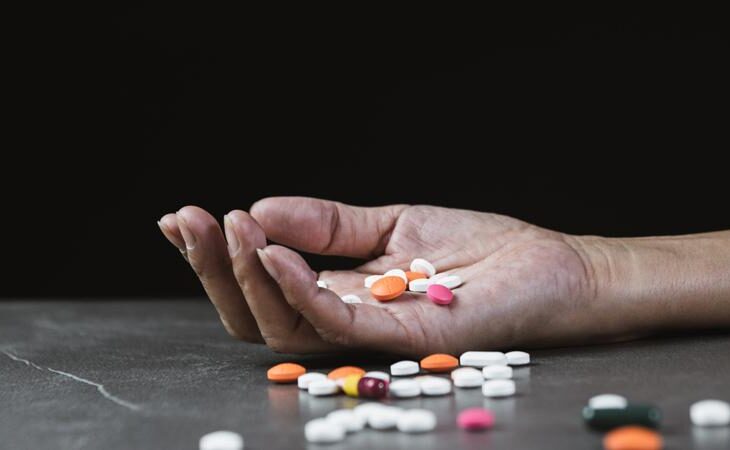 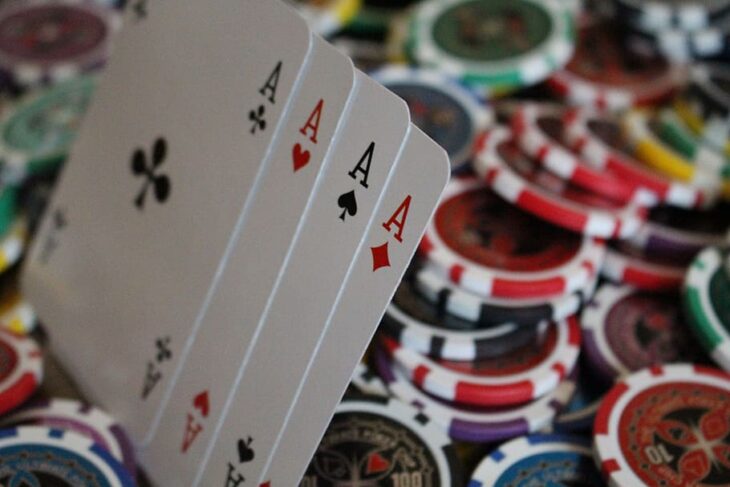 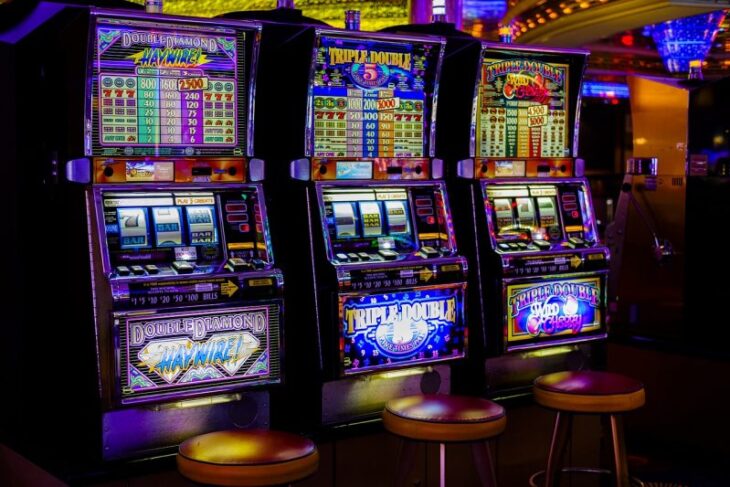 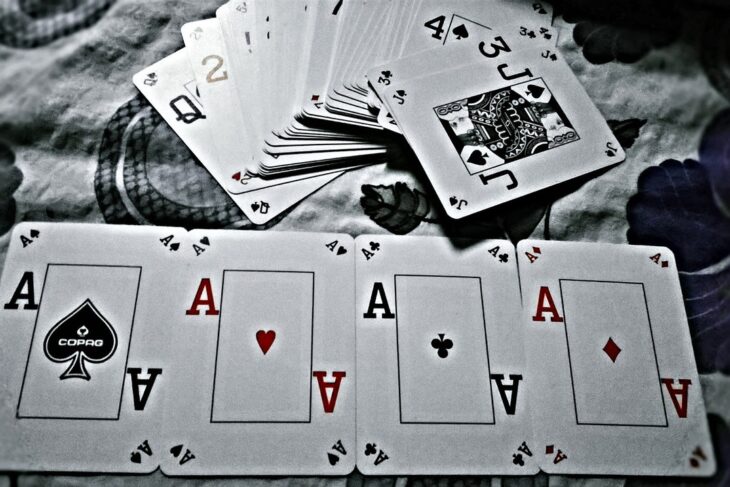 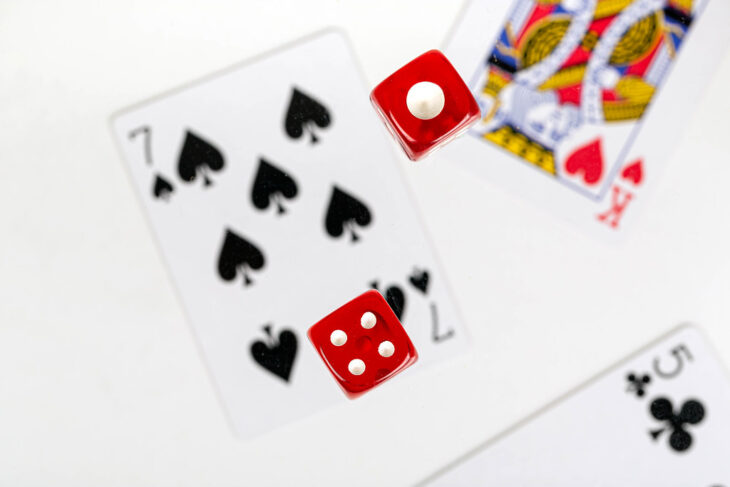 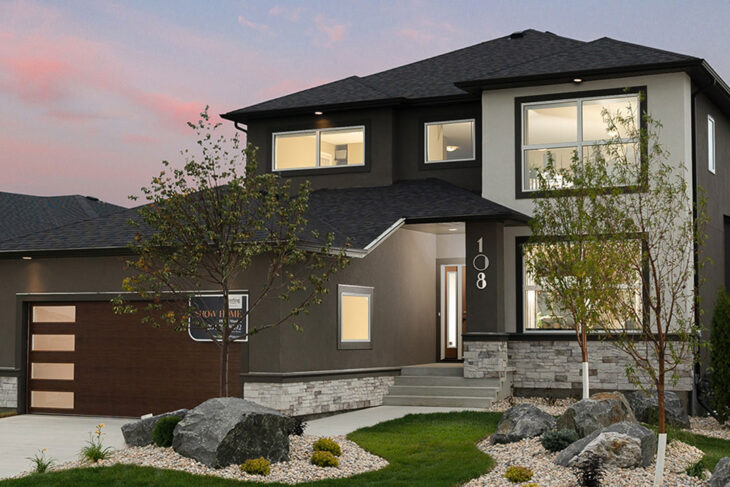